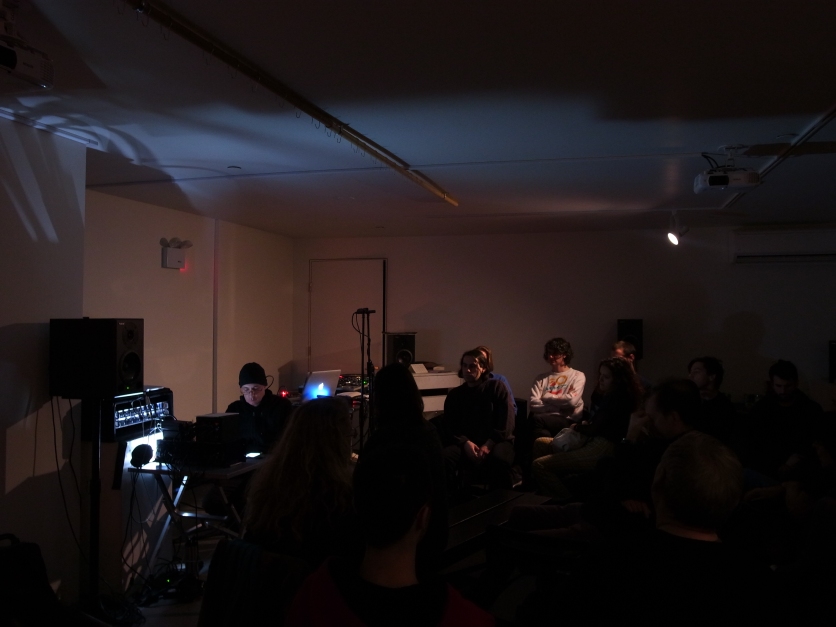 In[n/ H]er Head is a multichannel composition that uses dialogue and recitation to explore self perception and definition. The inspiration behind In[n/ H]er Head lays in one of it’s biggest components- C.P Cavafy’s poem Walls. The poem discusses the feeling of being shuttered out of the world, trapped in a room without a clear understanding of who trapped you there to begin with. My reading of the poem interpreted the unheard builders (those who trapped you) to be the trapped person him/herself. Being inspired by this poem I started asking myself many questions about these things that happen without anyone noticing; How much of what we think defines us is our doing? What do we deny ourselves of unknowingly? Who are the builders we did not hear and why did we not hear them? What are our limits? What are themes that even in the back of our minds are not to be touched or talked about?

Born in Tel Aviv, Israel, Lee Gilboa has found her love for composition and Jazz music at a young age. While at Berklee College of Music where she was mentored by Neil Leonard, Dr. Richard Boulanger and Dr. Jeff Baust, Gilboa got to perform and collaborate with a wide variety of musicians, artists and technologists such as Dr. Rui Penha, Robert Rich, Amnon Wolman and Terence Blanchard among others. Her work deals with memory and identity through the use of speech and audio spatialization, and has won awards for innovative use of multimedia in music technology. Nowadays Lee is living in Brooklyn, NY and attends Columbia University’s MFA Sound Art program. Lee presented work in venues and platforms such as Berklee Performance Center, Fridman Gallery, Project Q Gallery, Resonance FM Radio, The Cube in Virginia Tech and Montez Press Artist Residency among others. In the fall of 2019 she will join Brown University’s Music and Multimedia Composition PhD program.
:

Manley will play back field recordings made with widely spaced omnidirectional microphones. The recordings were made recently at a dry lake bed in SoCal and a narrow valley in New York State. In its re-broadcasting the resulting collapsed outdoor space gets distorted and becomes a new and artificial aural space.

Ben Manley is a sound engineer and sound experimenter. He has engineered or recorded thousands of concert events at venues including the Whitney Museum, Dia Art Foundation, Roulette, Jack Tilton Gallery, The Guggenheim, Symphony Space, DiMenna Center, and The Stone for artists as diverse as La Monte Young, Alvin Lucier, Sarah Weaver, Daniel Goode, and Connie Crothers, and many others. As a solo performer, he presents abstract soundscapes in concerts and installations across the country and overseas.
:

Four Turntables, originally written to be performed at the Debussy Biennial Festival at Spectrum, considers Clair de Lune, the third movement of Debussy’s Suite Bergamasque, originally published in 1905, as a ubiquitous unit of culture that has been exponentially transmitted and expanded throughout the 20th and 21st centuries. The piece, now thoroughly removed from its composer and original context, has propagated itself and grown into new, interrelated forms. It exists as a palette for musicians and composers to pull from, as they arrange, rearrange, sample, and perform its parts; as a utility, when featured on Youtube playlists like “Classical Music for Reading, Studying and Relaxation”; and as a signifier, when, for example, played briefly toward the end of the 2001 heist classic Oceans 11 to convey the protagonists’ success and enduring friendship. Within these interrelated functions lies the question: Why is Claire de Lune so ubiquitous? Where in the piece exist the threads that bind all of these iterations, tying them back to their origin?

Evan Zierk is a composer and sound engineer with interests in stochasticism in algorithmic music, as well as modes of listening and utilitarian music, particularly music for sleeping. His work has varied from chamber music to fixed media, installation, and performance. His first published release Drifting/Bending was released in 2017 by the Washington DC label Atlantic Rhythms. 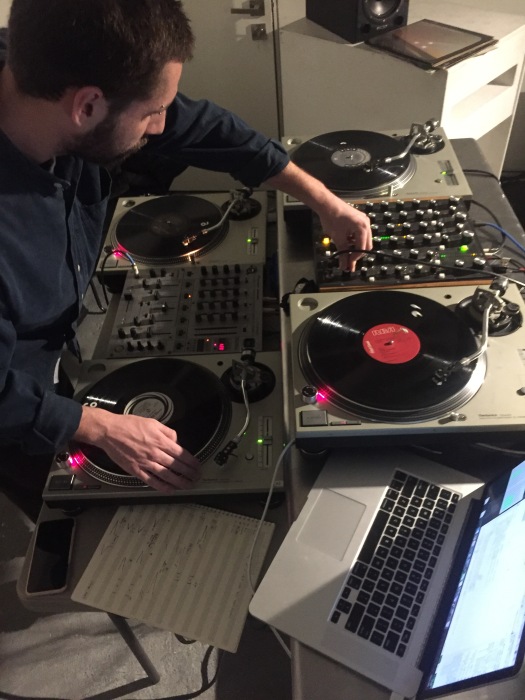 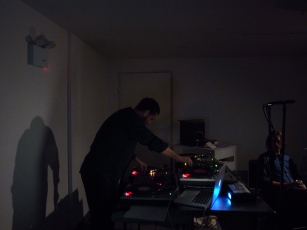